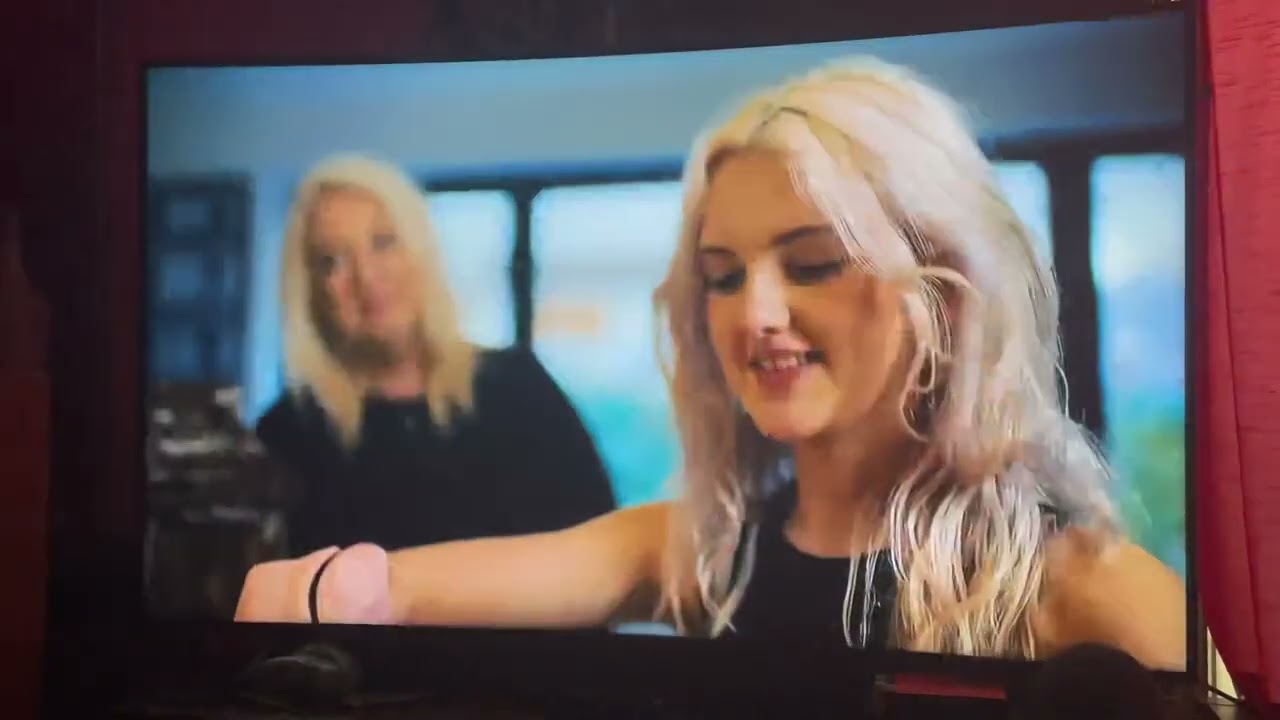 TILLY wows the V&A on Secrets of the Museum

Tilly Lockey featured in last night’s Secrets of the Museum Series 3 Episode 3 of 6, shown on BBC2. Inside every museum is a hidden world, and now cameras are returning to the V&A, going behind the scenes to parts of the Victoria and Albert Museum never seen before. The V&A’s old Museum of Childhood is also undergoing a major revamp – it’s being transformed into a new museum to be known as Young V&A. But even while the site is closed for its makeover, curators are still acqui
6 views0 comments

KENNETH SCOTT WALLACE, CO-DIRECTOR, TAINTED LTD I am absolutely thrilled that I have reached over 9000+connections on LinkedIn https://www.linkedin.com/pulse/9000-linkedin-connections-kenneth-scott-wallace It's not just connections but it's a great network that I have built over a period of time. I believe with new connections, you get a peek into the professional network of the person you are connected with and hopefully connect in a way that we can all benefit from each
6 views0 comments
bottom of page